I admit it...
I'm going through Downton Abbey withdrawal.
Why are the seasons so very short?!
8 episodes per year is just not enough people.

So, I thought I would share some of my thoughts on this last season.
Spoiler Alert!
If you haven't watched the whole season #4, and don't want to know what is happening,
DON"T KEEP READING!

OK, you have been warned. 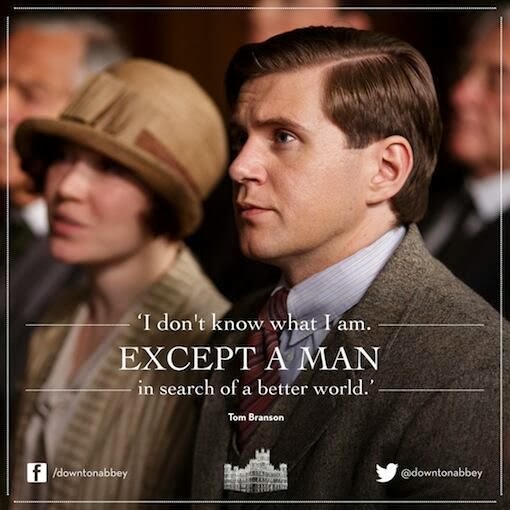 I really think that Syble would be so very proud of Tom and the way he is handling life 'up-stairs'. While there were times this season that he clearly was uncomfortable with his new life, he tried to make the best of things, and I think he did a good job of it. I hope we are past all of the "going to America" non-sense. The show just wouldn't be the same without him! ...I can't say that I'm the biggest fan of this new school teacher lady friend of his. I think she may be trouble.


Violet! Her one-liners are just the best! 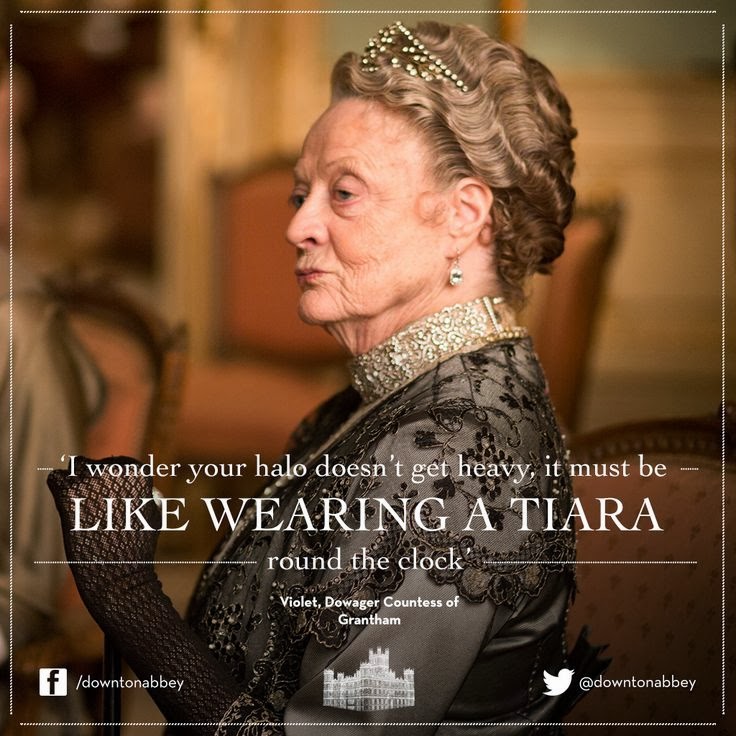 I was seriously worried that Violet was going to die when she got so sick this season...that was one of 3 points in the season 4 I seriously considered not watching DA any more. I hope I'm like Violet when I'm old. She says what she thinks, and supports her family no matter what. 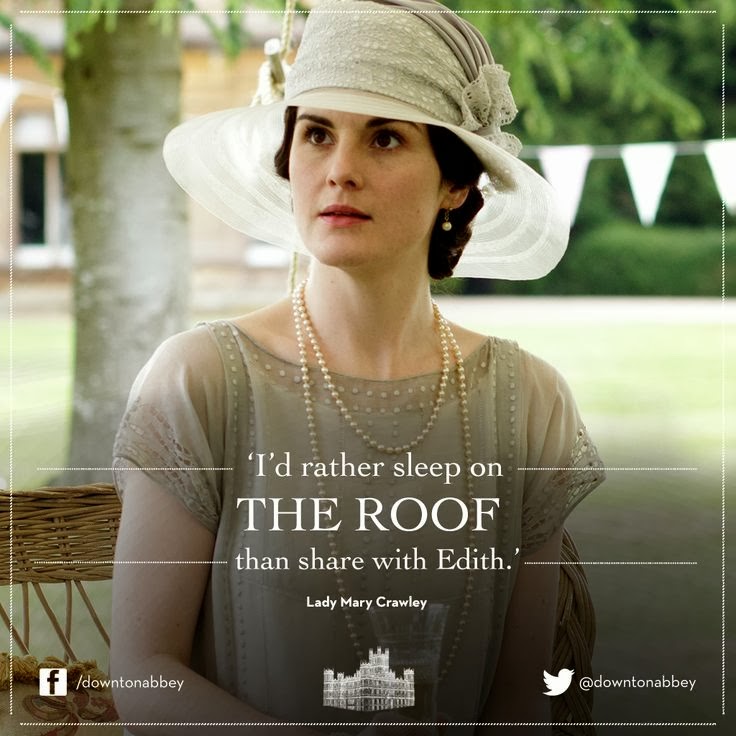 What a season for Mary. The first few episodes, only wearing black, being so very sad (and rightly so!) about Matthew. I have to say bravo to Michelle Dockery, she is an excellent actress. Some of my favorite scenes of the season were with Mary. Mary with her Grandmother (Violet) talking about the choice she must make to go on. Pretty much any scene with Mary and Carson. His support of her just brings tears to my eyes. And the new Mary, learning to life over again, and taking on a roll to help Downton survive.

I'm not sure I am fond of either of her 2 new men...it will be very interesting to see what season 5 has for Lady Mary in that department. 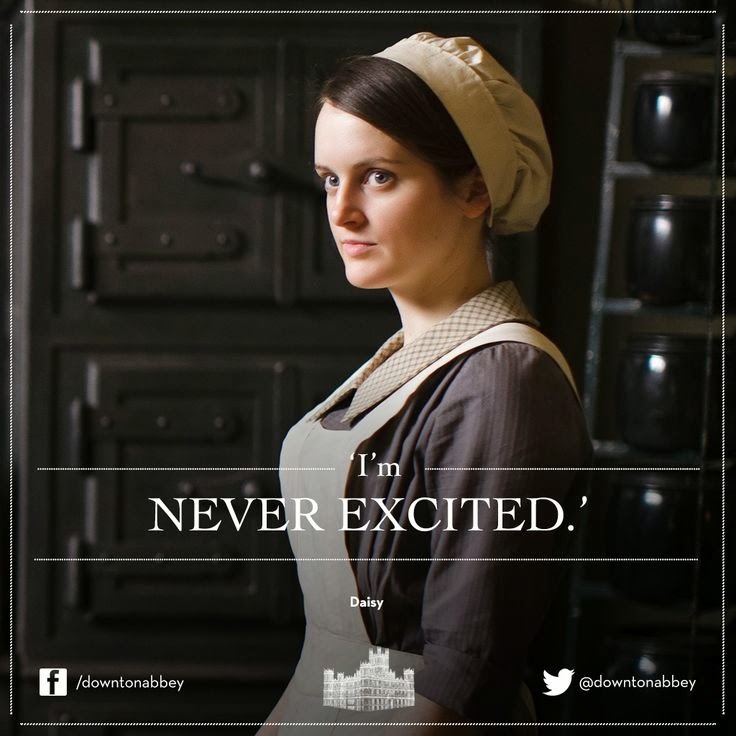 What a roller coaster of a season Daisy had. From in love and jealous, to out of love and mature, to getting to wear a pretty pink dress in episode 8 (I was so happy to see her wearing something fun!) Daisy really grew this season. I'm glad she is not going to America - the kitchen wouldn't be the same without her.

My favorite relationship this season is the one between Violet and Isobel. 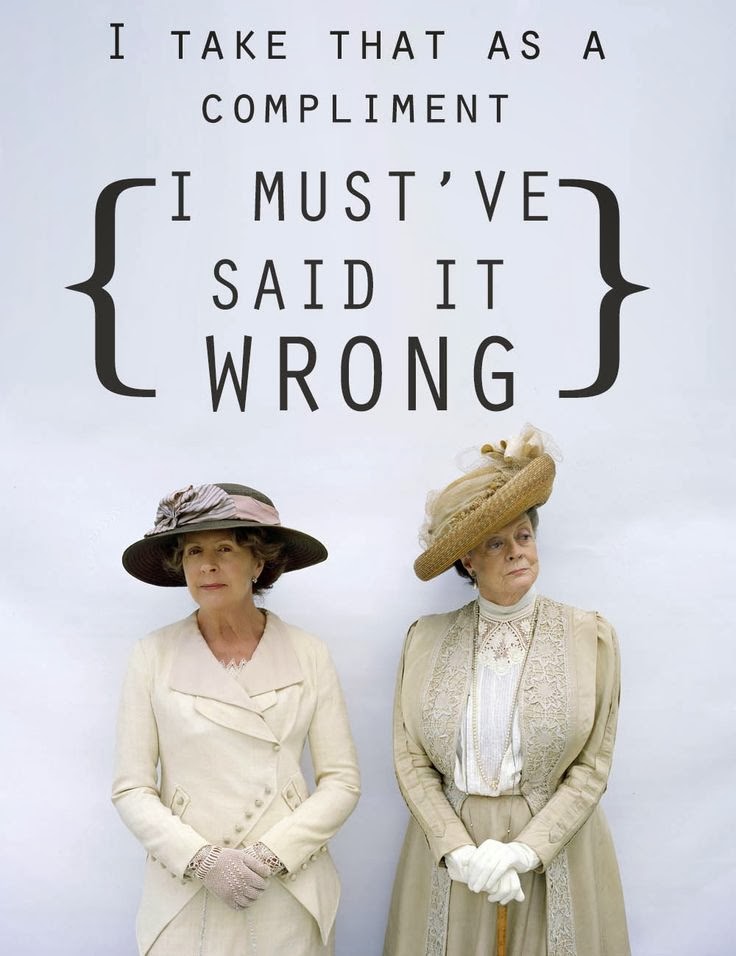 I like them both separately, but put them together and they just make me smile. Their conversations are so funny, and while Violet would NEVER admit it, I think she considers Isobel her best friend.

~ I mentioned that there were 3 times when I thought to myself "I can't watch this show anymore if....". The whole situation with Anna, Edith at the clinic, and Violet nearly dying. I feel like they definitely pushed the limits this season, but alas, I'm still a fan.

~ Speaking of Edith. Will the poor girl ever get a break?! I mean, this baby situation was a result of her own bad choice, but for Michael to be apparently taken by Nazis...yikes! I wonder if he will come back as a brain washed Nazi spy.

~ Rose. I am still debating about if I like her character or not. Sometimes she seems so spoiled and selfish I can hardly stand it. But she is a loyal friend, independent spirit, and just an nice girl trying to find her place in the world. I am interested to see what season 5 has in store for Rose.

~ BATES! I feel like very day I change my mind on if I think he had a hand in the death of Mr. Green or not. He had that ticket in his pocket...but it's not like it was an airline ticket with his name on in. I do think he knows it was Mr. Green who hurt Anna. But I just don't know...

~ Mrs. Hughes. Love, Love, Love her. What a mamma hen she was this season with all of the downstairs drama. She really just wants what's best for her 'family'. And did I perhaps see a bit of flirting between her and Carson at the beach?! That would be nice for them.

Oh, well. We will all have to wait until January 2015 to find out what happens!
(unless you happen to be reading this from London - you get to see it this fall/winter!)
Posted by Veronica and Daniel at 12:11 PM
Email ThisBlogThis!Share to TwitterShare to FacebookShare to Pinterest
Labels: Media 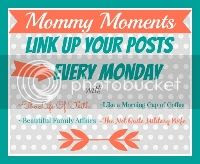 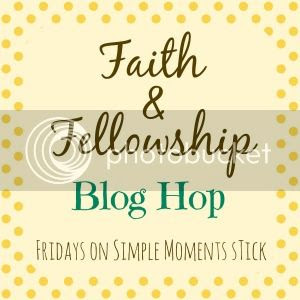