It's FINALLY Thursday!
Hooray! That means it is time for...

The last thing I....
SQUASHED: A spider in the bathroom this morning. YUCK!
(didn't think anyone wanted to see a picture of that)


SENT AN E-MAIL ABOUT: it was an e-mail reminder to my extended family to send me memories of my Grandpa Seger. I am collecting 80 memories for a special project for his 80th birthday which is at the end of the month - more about that project coming soon! 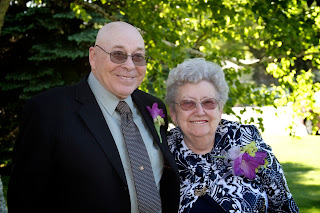 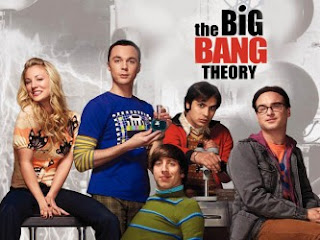 Bazzinga!
{HERE}
COOKED: Spaghetti and garlic biscuits last night...the biscuits were kinda a flop.
WAITED IN LINE FOR: To return our cable stuff to the Comcast office. We decided last year that we didn't watch enough TV to justify spending so much money on cable channels. And we just now got around to bringing the remote and stuff back. Note to everyone - 4pm on a Monday is the WORST time to go to the Comcast office. The line was out the door, and everyone in it was angry about something. I felt bad for the workers behind the glass wall. None of the problems were their fault, but they were the ones getting yelled at. That job would have to be right up there with "Lost Luggage Office Worker" as worst jobs ever.
PAID FOR GAS: Filled up yesterday for $3.94 and was excited to see it so cheep (SAD I know!)...Chicago area has some of the highest gas prices in the country.
How much did you pay the last time you filled up?


Have a happy Thursday!
Posted by Veronica and Daniel at 6:18 AM
Email ThisBlogThis!Share to TwitterShare to FacebookShare to Pinterest
Labels: Life